The Internet of Things is not only permitting the sensing and control of numerous products and systems but enabling the collection of otherwise unattainable data. With the use of artificial intelligence methods, we can now use this data to assess the “health” (e.g. deviation or degradation) of a system from an expected normal operating condition, diagnose faults, to predict the future state of the system and forecast logistics actions, including maintenance and alternative mission profiles. There are also opportunities for AI in design for reliability and qualification testing. This presentation discusses the artificial intelligence methods, gives examples on what companies have already implemented, and presents possibilities for the future.

Prof Michael Pecht (25,000+ citations, 70+ H-Index) has a BS in Physics, an MS in Electrical Engineering and an MS and PhD in Engineering Mechanics from the University of Wisconsin. He is a Professional Engineer, an IEEE Life Fellow, an ASME Life Fellow, a PHM Society Life Fellow, an SAE Fellow and an IMAPS Fellow. He served as editor-in-chief of IEEE Access for six years, as editor-in-chief of IEEE Transactions on Reliability for nine years, and editor-in-chief of Microelectronics Reliability for sixteen years. He is currently the editor-in-chief of Circuit World. He has also served on three U.S. National Academy of Science studies, two US Congressional investigations in automotive safety, and as an expert to the U.S. FDA. He is the Director of CALCE (Center for Advanced Life Cycle Engineering) at the University of Maryland, which is funded by over 150 of the world’s leading electronics companies at more than US$6M/year. He has written more than twenty books on product reliability, development, use and supply chain management.  He has also written a series of books of the electronics industry in China, Korea, Japan and India. He has 10 patents. In 2008, he was awarded the highest reliability honor, the IEEE Reliability Society’s Lifetime Achievement Award. In 2010, he received the IEEE Exceptional Technical Achievement Award for his innovations in the area of prognostics and systems health management.  In 2015 he was awarded the IEEE Components, Packaging, and Manufacturing Award for visionary leadership in the development of physics-of-failure-based and prognostics-based approaches to electronics reliability. 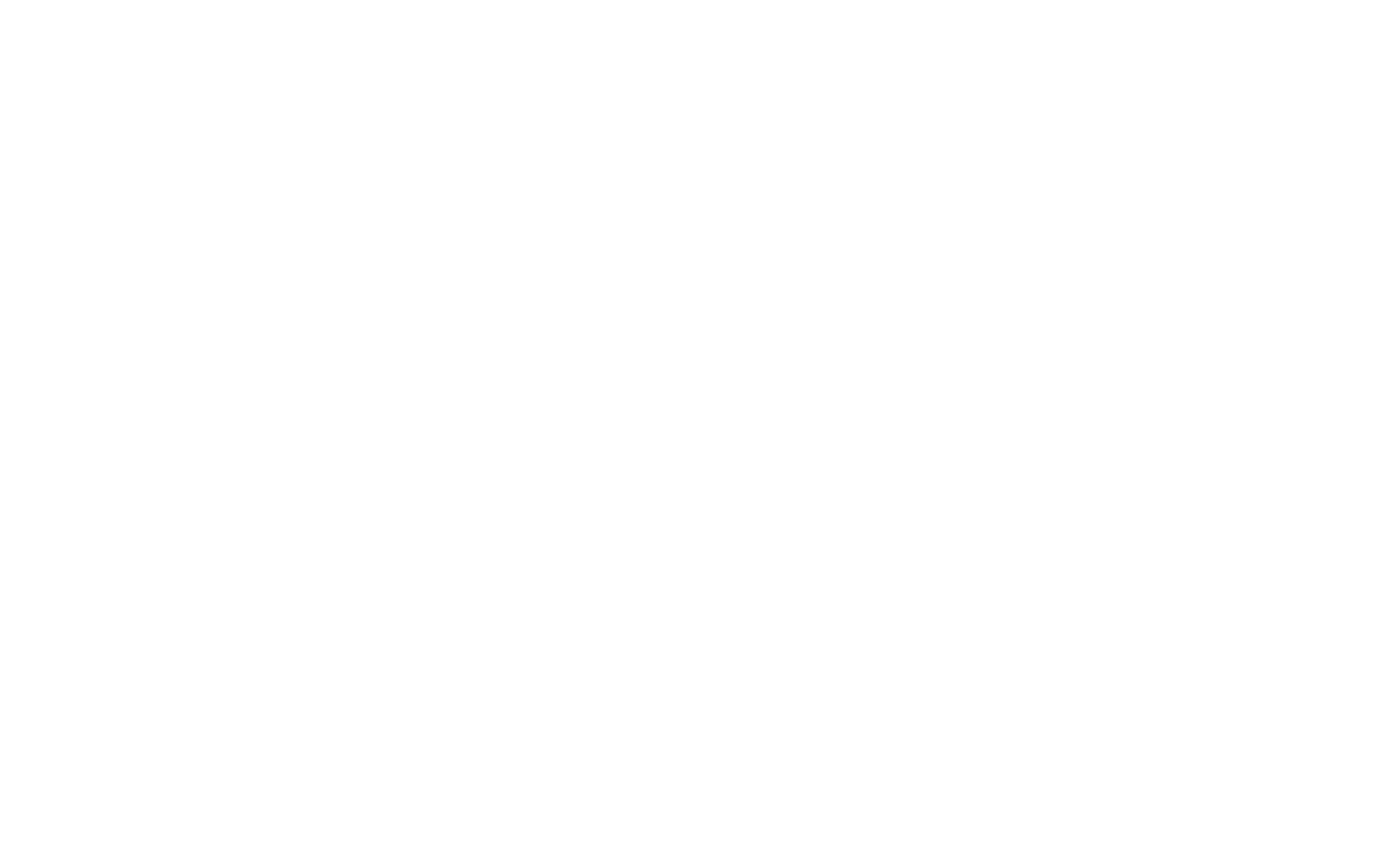